Podium Lockout at the NSW 6 Hour

The 2022 NSW 6 Hour Regularity Relay took place on 13th March with 33 teams contesting the event at the Sydney Motorsport Park GP Circuit, including seven teams from the MX-5 Club of NSW. 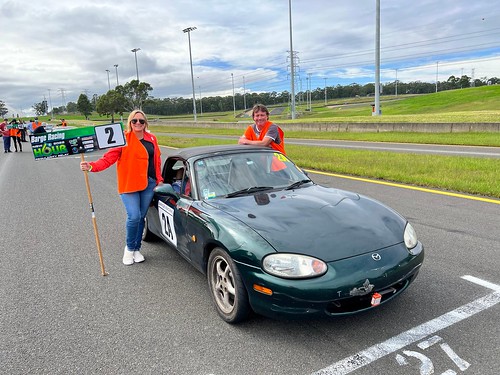 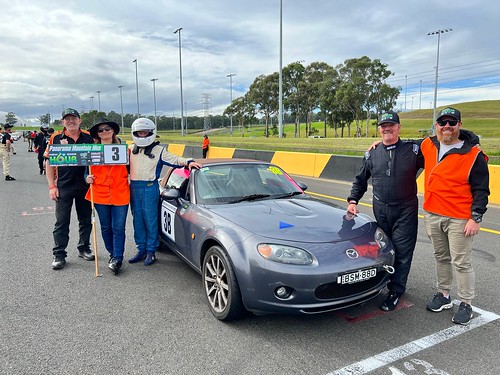 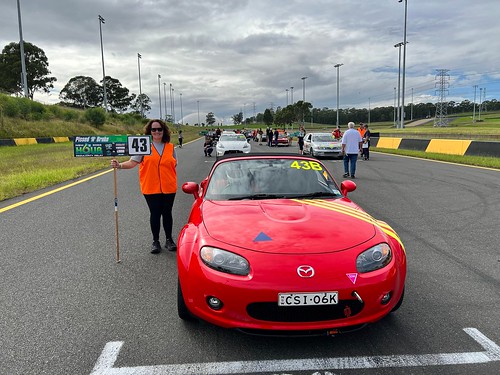 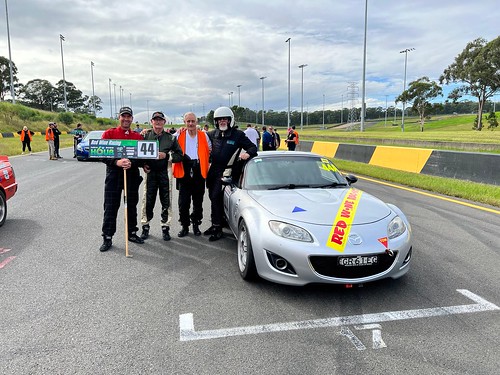 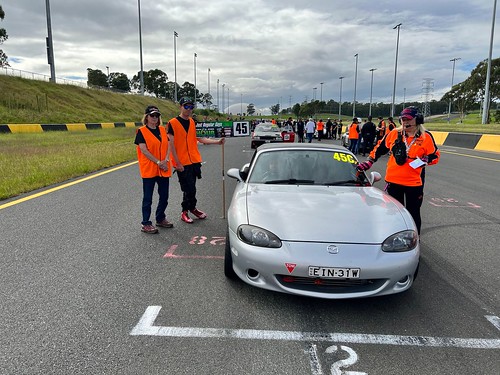 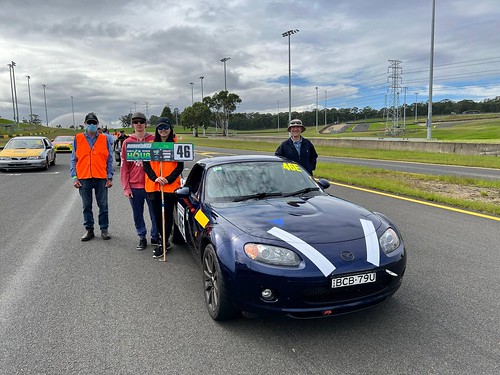 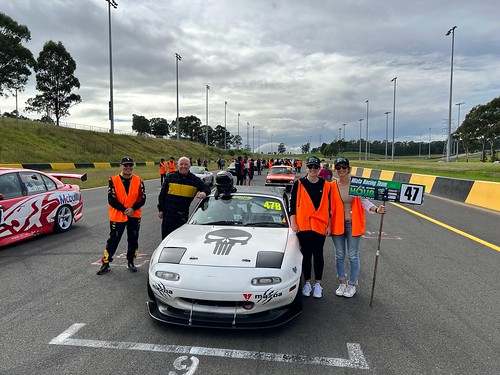 Despite winning the Victorian 6 Hour Relay at Phillip Island on two occasions (2018 and 2019) and the Alfa Club 12 at Winton Vic on three occasions (2017, 2018 and 2019), the Panorama Mountain Men Relay team came into the 2022 NSW 6 Hour having never achieved victory in their home event although Bryan Shedden was part of the Blue Mountains Mazda team that won the event in 2017.

Prior to 2022, the NSW Road Racing Club’s Phoenix Racing team had three consecutive victories in 2018, 2019 and 2021 (it was covid-cancelled in 2020). In 2019, the Panorama Mountain Men were second, having been pipped at the post by Phoenix Racing, with Barge Racing taking third. In 2021, the minor positions were reversed with Barge Racing coming second and Panorama Mountain Men third.

The lead up to the event was not ideal with a lot of teams affected by Omicron. Panorama Mountain Men was one of the teams affect by the virus, with one of their top drivers, Gus Elias contracting Covid three days before the event and forced into isolation until after the event. Unable to find a replacement driver for Gus, the remaining drivers opted to run with only three cars and three drivers.

While the Panorama Mountain Men did eventually win the event, it proved quite a difficult task with the team involved in an entertaining battle against Barge Racing. The NSWRRC’s Road Runners team was the early leader but dropped back after the first hour. In what was a see-saw affair, for the last five hours of the event both the Panorama Mountain Men and Barge Racing crews enjoyed the lead at multiple points with Barge Racing ahead going into the final hour.

The fact that the two teams were sharing a garage meant there was a friendly rivalry that spurred both teams on throughout the day. Each team could see what the other was doing and it brought out the best in both teams.

As the laps kept coming, so did the bonus points and it was only a handful of seconds separating the teams at the conclusion of the six hours.

The battle for the final position on the podium was also hotly contested, with several teams battling for the spot. With one hour to go, Pissed ‘N’ Broke were in fifth place. The team became aware they were only a fraction behind 3rd place with a strong chance of overtaking the two teams ahead. They put on a late surge and eventually it was Pissed ‘N’ Broke that secured the third spot to make it MX-5 Club of NSW lockout of the podium. A fantastic result for the club.

Check out to article in Motorsport Australia's SPEED READ. 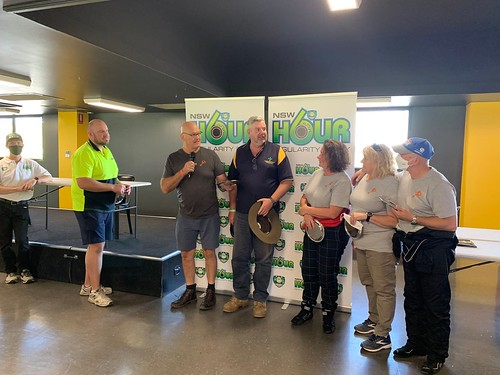 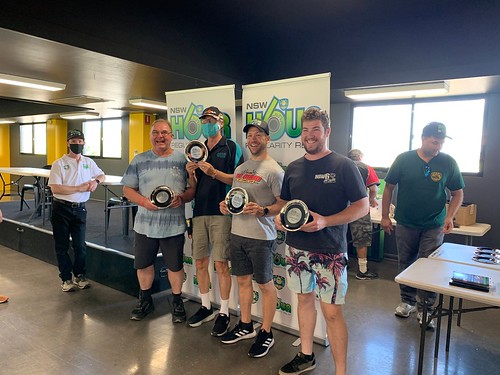 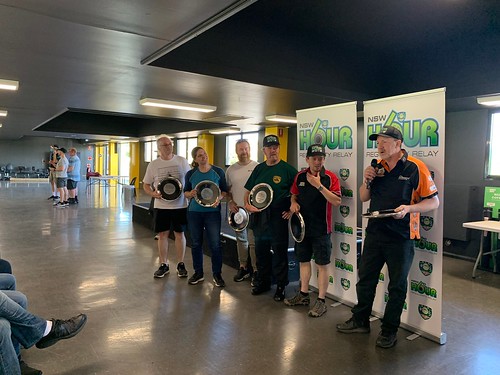