Thanks to the participation of the members and volunteers another successful President's Picnic was held at Ebenezer Church on Saturday 24th September 2016. About 120 MX-5s lined up on the grass and they all looked stunning on a warm spring day with clear blue skies overhead.

We had over 200 people for lunch, with 54 members volunteering for judging, registration, parking and catering duties on the day. Everyone was thanked for their participation on the day and the contribution of volunteers was also acknowledged. However, a special mention needs to be made in relation to Guy Coles and Stephanie Katz who organised the Concours d'Elegance from start to finish using spreadsheets designed by them to expedite what is without a doubt the most complex duty on the day. 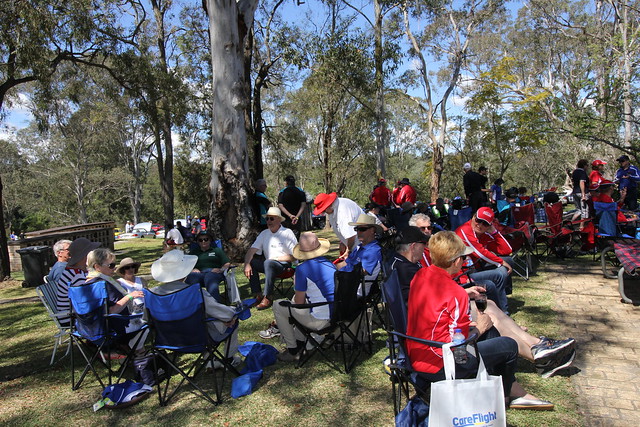 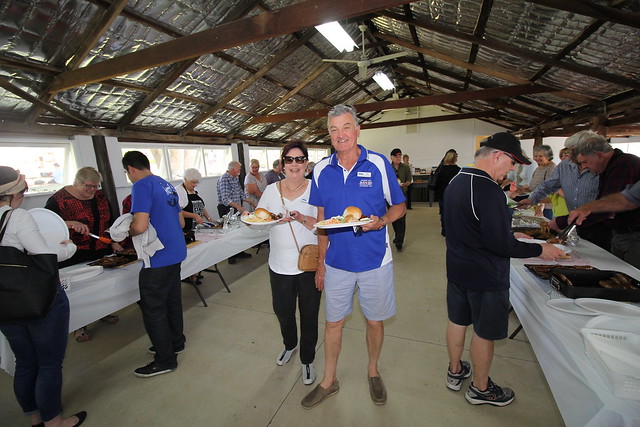 CareFlight was presented with the Club's donation of $3485 being funds raised by our members in 2016. Another $200 was collected in the bucket for CareFlight, and sales on CareFlight merchandise exceeded $300, bringing the total raised for CareFlight to more than $4000. The generosity of our members was further demonstrated with another couple hundred in donations for the Ebenezer Church maintenance fund. A great effort! 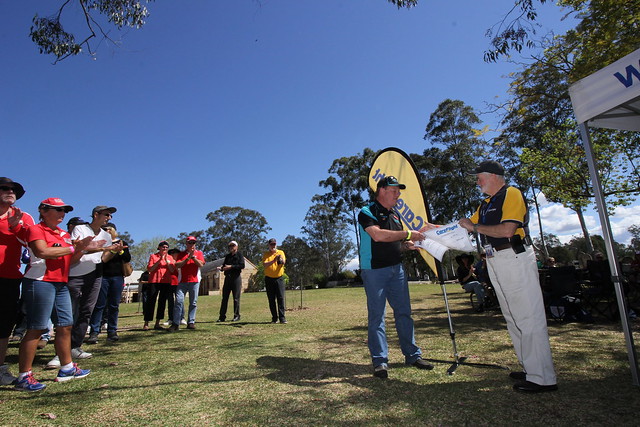 Apart from enjoying good company and a tasty lunch provided free-of-charge to MX-5 Club members, the major focus of the event was the judging of cars in various classes. This year's entries in Concours d'Elegance were exceptional and the trophies were again highly contested by those preparing their cars for judging.

The winning cars in Concours d'Elegance were:

In Show ‘n’ Shine there were 29 entries spread across four classes and the winners were:

The Best Modified MX-5s in three classes were awarded to:

This year's award for the best ladies prize went to Helen Green and her modified NB which Helen personally did all of the modifications that greatly impressed the judges.

In the People’s Choice Award the winner went to a late entry of a garage-find beautifully presented by Kevin Chappell from Armidale for his stunning 1990 Neo Green Limited Edition NA6.

The premier trophy is the Best in Show that the judging panel awarded to Adam Rumjahn's immaculately detailed white NA6. 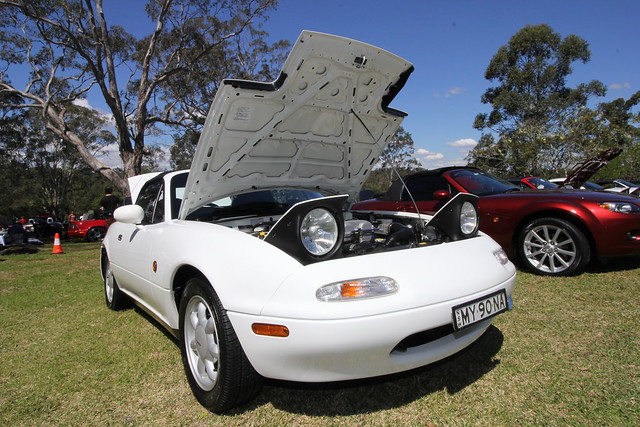