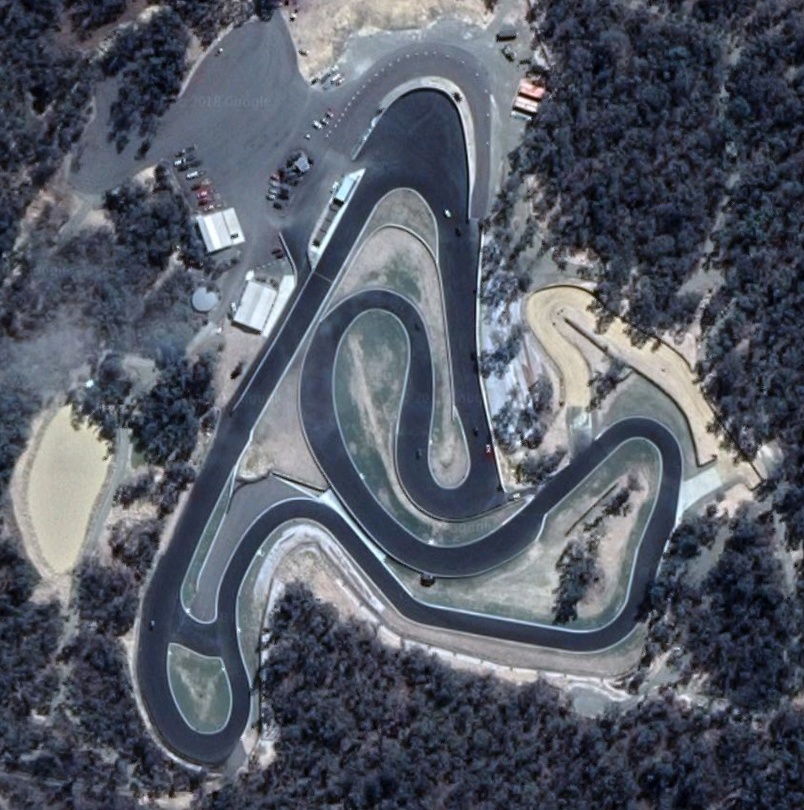 Located 9km south west of Marulan off Jerrara Road, Pheasant Wood (formerly known as Marulan Driver Training Centre) has a small circuit that is ideally suited to learning to drive quickly on a race track at relatively low speed. The original circuit opened in 2009 and was 0.9km in length with 7 turns in a clockwise direction. An extension was added in 2014 that increased the track length to 1.0km.

After six years of operation, Gary Willmington sold the property in late 2016 to Sydney businessman and racer, Steve Shelley. A massive rebuild of the circuit commenced in late 2017 and the new track reopened in May 2018. A new section of turns replaced the old dirt oval in the infield, and the track was widened in many places and all runoff areas were sealed. The track length is now 1.4km (only 0.4km shorter than SMP Amaroo), and also features a dirt extension that is used for rallycross events. Read the full story here.

In a standard MX-5, the highest speed achieved is around 100km/hr which means that the speeds are within the limits permissable on public roads.

The Mazda MX-5 Club of NSW conducts driver training days at Pheasant Wood a few times each year. Keep on eye on the event calendar for the next one.

Compare the new track with the old one shown below. 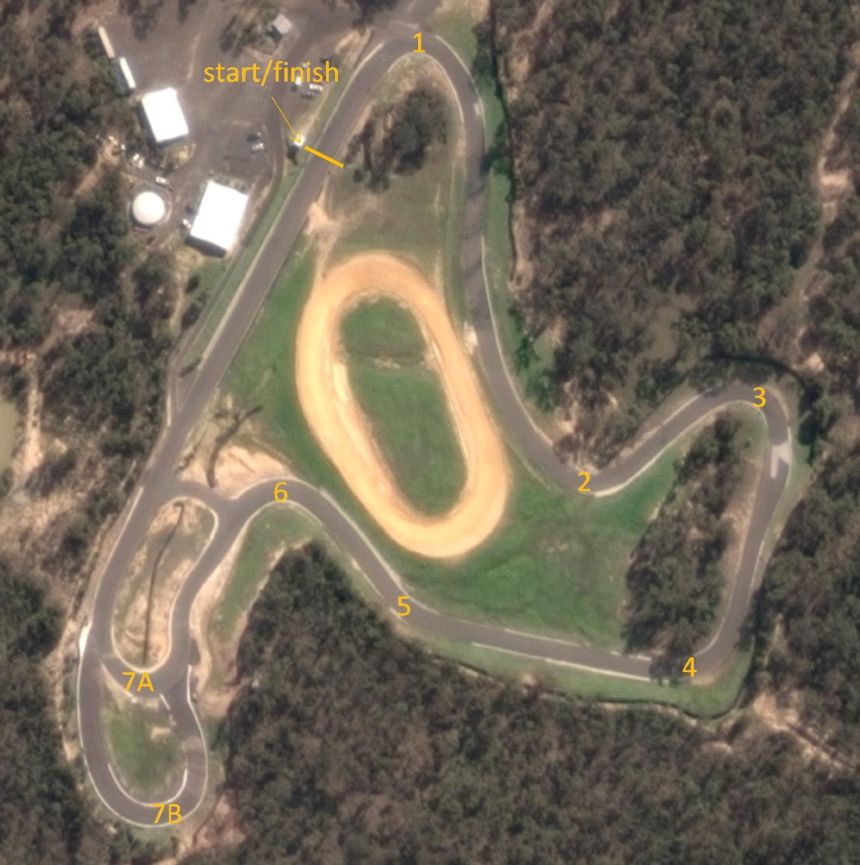